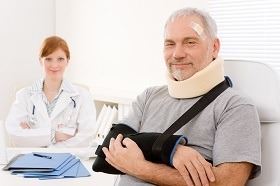 Our clients often have questions as to what will make an insurance claims adjuster suspect fraud might be occurring.

Examples of Situations That Could Be Suspicious To an Insurer

If you have questions about what will raise the eyebrows of an insurance claims adjuster and lead to the suspicion of fraud, an attorney can help. Call the Law Offices of Rancaño & Rancaño at (209) 850-7379 today.